It was narrated that Busr bin Jahhash Al-Quraishi that the Prophet (pbuh) spat in his palm then pointed to it with his index finger and said: “Allah (SWT) says: ‘Do you think you can escape from My punishment, O son of Adam, when I have created you from something like this? When your soul reaches here’ – and (the Prophet (pbuh)) pointed to his throat – ‘You say: I give charity.’ But it is too late for charity?” (Sahih)

It was narrated that Sa’eed bin Jubair said “I said to Ibn Abbas . ‘Can a person who killed a believer intentionally repent?’ He said: ‘No.’ I recited the Verse from Al-Furqan to him: And those who invoke not any other ilah (god) along with Allah, nor kill such person a Allah has forbidden, except but right. He said: ‘This Verse was revealed in Makkah and was abrogated by a verse that was revealed in Al-Madinah: And whoever kills a believer intentionally, his recompense is Hell. (Sahih) 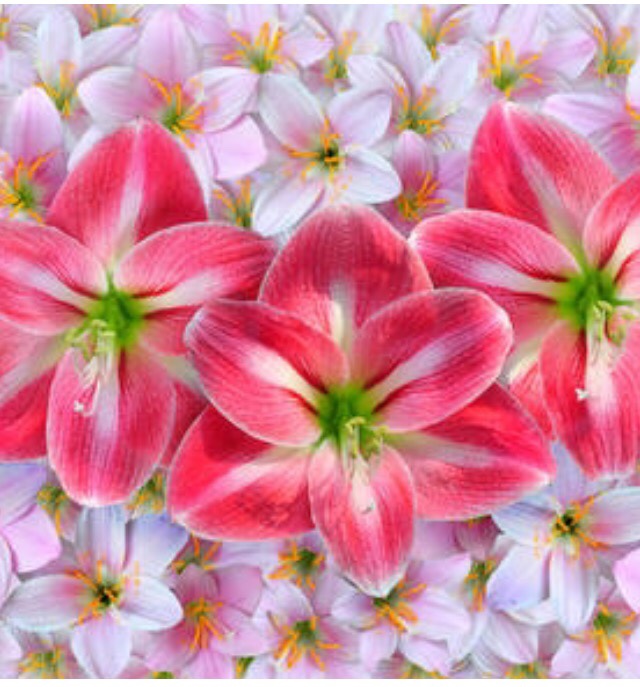 Once you start working on something, don’t be afraid of failure and don’t abandon it. People who work sincerely are the happiest.   ~ Chanakya Chanakya  was an ancient Indian teacher, philosopher, economist, jurist and royal advisor. He is traditionally identified as Kauṭilya or Vishnugupta, who authored the ancient Indian political treatise, the Arthashastra, a text […] 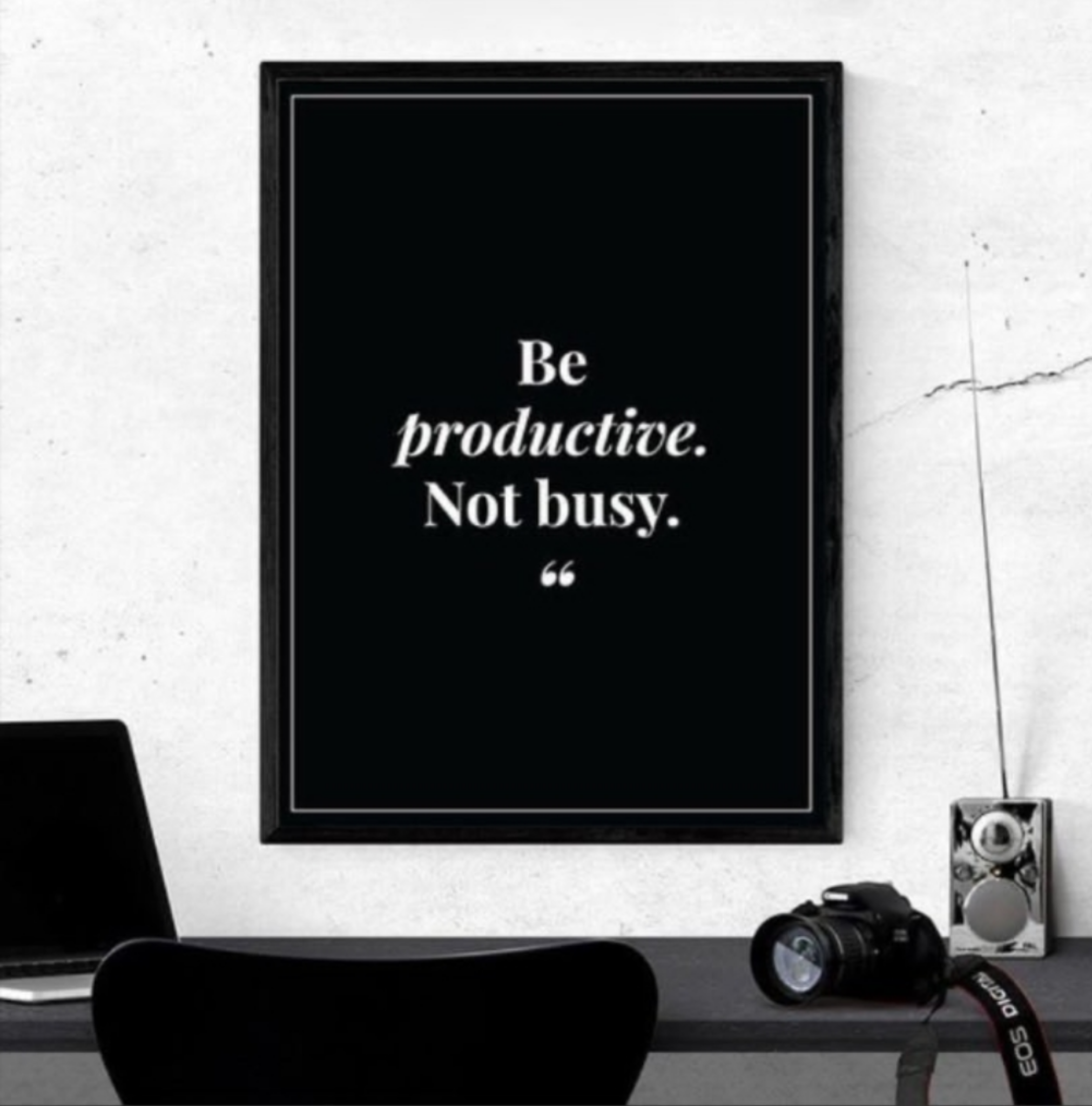 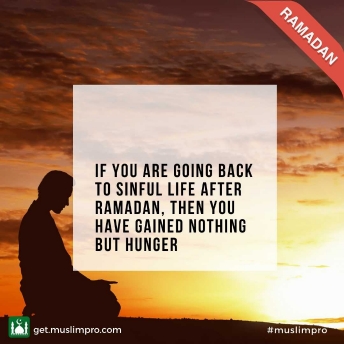 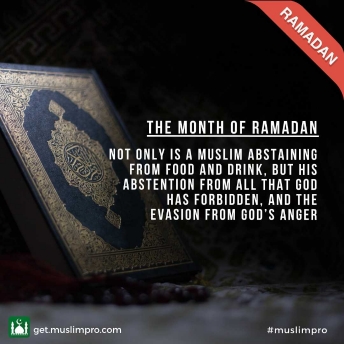