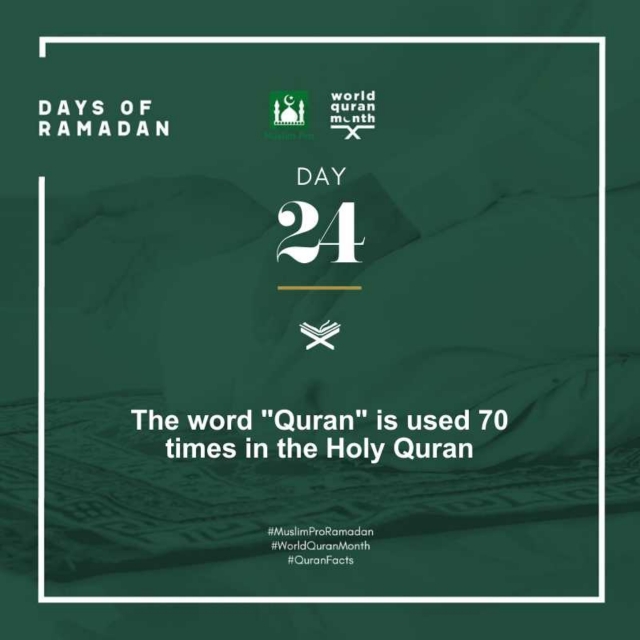 It was narrated from Jabir that:A man from (the tribe of) Jaishan, who are from Yemen, came and asked the Messenger of Allah [SAW] about a drink that they drank in his homeland that was made of corn and called Al-Mizr (beer). The Prophet [SAW] said to him: “Is it an intoxicant?” He said: “Yes.” The Messenger of Allah [SAW] said: “Every intoxicant is unlawful. Allah, the Mighty and Sublime, has promised the one who drinks intoxicants that He will give him to drink from the mud of Khibal.” They said: “O Messenger of Allah, what is the mud of Khibal?” He said: “The sweat of the people of Hell,” or he said: “The juice of the people of Hell.”

‘Umar b. Khattab (Allah be pleased with him) appointed me as a collector of Sadaqa. When I had finished that (the task assigned to me) and I handed over that to him (to ‘Umar), he commanded me to (accept) some remuneration (for the work). I said: I performed this duty for Allah and my reward is with Allah. He said: Take whatever has been given to you, for I also performed this duty during the time of the Messenger of Allah (ﷺ). He assigned me the task of a collector and I said as you say, and the Messenger of Allah (ﷺ) said to me: When you are given anything without your begging for it, (then accept it), eat it and give it in charity.

Narrated Ibn `Abbas Allah’s Messenger (ﷺ) passed by two graves and said, “Both of them (persons in the grave) are being tortured, and they are not being tortured for a major sin. This one used not to save himself from being soiled with his urine, and the other used to go about with calumnies (among the people to rouse hostilities, e.g., one goes to a person and tells him that so-and-so says about him such-and-such evil things). The Prophet (ﷺ) then asked for a green leaf of a date-palm tree, split it into two pieces and planted one on each grave and said, “It is hoped that their punishment may be abated till those two pieces of the leaf get dried.”

Narrated by HudhaifaI heard the Prophet (PUBH) saying, “A Qattat will not enter Paradise.”

* Qattat : A person who conveys disagreeable, false information from one person to another with the intention of causing harm and enmity between them. A slanderer. A tale bearer.